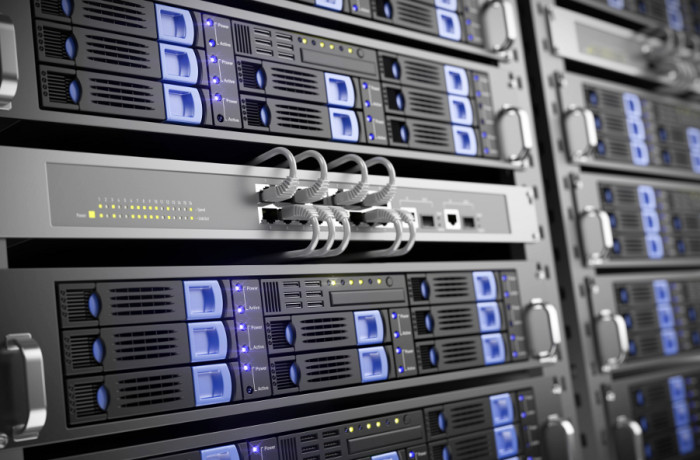 1.What is Local Area Network Infrastructure ?

The Local Area Network infrastructure must satisfy the optimal distribution of services to the users. In addition, it must meet the needs of operation and exchange of large data and information between the entities participating in the connection. The large data processing needs of running applications. 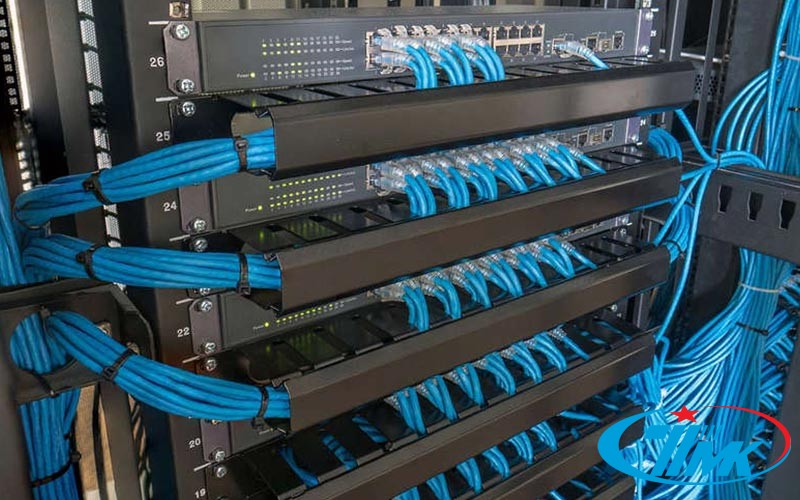 2. What are the components of the LAN infrastructure ?

The Core layer is the central layer of the LAN and located at the top of the 3-layer model. The Core layer is responsible for transporting large volumes of data and must be reliable and fast. The sole purpose of the Core layer is to switch the data as quickly as possible. While most of the user's data is transported through the Core layer, processing the data, if any, is the responsibility of the Delivery layer.

The Distribution Layer is the layer that supports the connection between the Access layer and the Core layer of the LAN. The main function of the Distribution layer is to process data such as routing, filtering, accessing the WAN network, creating access lists, ... The Distribution Layer must determine its children. fastest way to which user requests are met. After determining the fastest path, it sends the requests to the Core class. The Core layer is responsible for forcing requests to the correct service.

The access layer is mainly designed to provide ports connecting to each workstation on the same network, so it is sometimes called the Desktop Layer. Any data of the remote services (in other VLANs, outside in) is processed at the Distribution layer.

3. The important factor when building LAN infrastructure and switchboards

In order to build the most optimal business network infrastructure, ensuring the business of the business is not interrupted often depends on the following factors:

The Local Area Network  infrastructure and switchboard infrastructure are carefully designed and meticulously designed from the beginning to minimize future problems and risks. If calculating errors, it will lead to system malfunctions, unstable operation, high maintenance costs and time, and reduced work efficiency.

Select suitable network equipment such as modem, wifi router, switch ... for the system to operate strongly. You cannot use the default wifi router provided by carriers (most of them are for homes with small numbers of users) to broadcast to models over 10 users, because it is easy to hang when operating too. load in a short time. Instead, businesses should use specialized and reputable equipment in the market such as Cisco, Draytek, Mikrotik, ...

The internal operation, exchange and data sharing depend a lot on the quality and method of installation and maintenance of signal wires. Just a few small construction mistakes such as pulling the wire over a sharp object, using the floating wire outside will severely reduce the signal.

To avoid bad situations, before construction, carefully check the path of the signal wire and clean before sharp obstructions. If possible, choose to install in the wall, buried under the floor, go in pipes or electric braces, ... Minimize walking on the floating surface, being affected directly from the environment causing signal loss.

After installing all the signal wires and gathering one point, it is the central network cabinet where the main devices such as modems, routers, switches, UPS ... are installed and managed. The signals here are very important because they are likened to the brain of the system.

Some steps we should note are as follows:

- Mark the network cables in the easiest way to understand them for future maintenance. Wire labeling will help to unplug, move easily and safely. When changing, the operator will easily operate the system thanks to these stickers.

- Tidy cable arrangements will simplify the process of unplugging and unplugging the cables and internal devices.

- If possible, you should share power lines for external devices such as wifi, camera, switch ... For when needed, just disconnect the power from the center, not to the place where the device is installed to cut off the power. Use the UPS UPS to protect network equipment when the power is cut off suddenly, increasing safety.

4. Which unit does the professional design of LAN infrastructure system and switchboard?

Vutatech is a unit with a lot of experience in the construction of Local Area Network  and switchboard infrastructure systems. Make sure to meet all requirements of technical expertise as well as the aesthetics of each project. We always try to give customers the best experience from our projects. 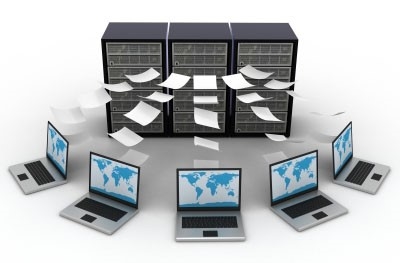 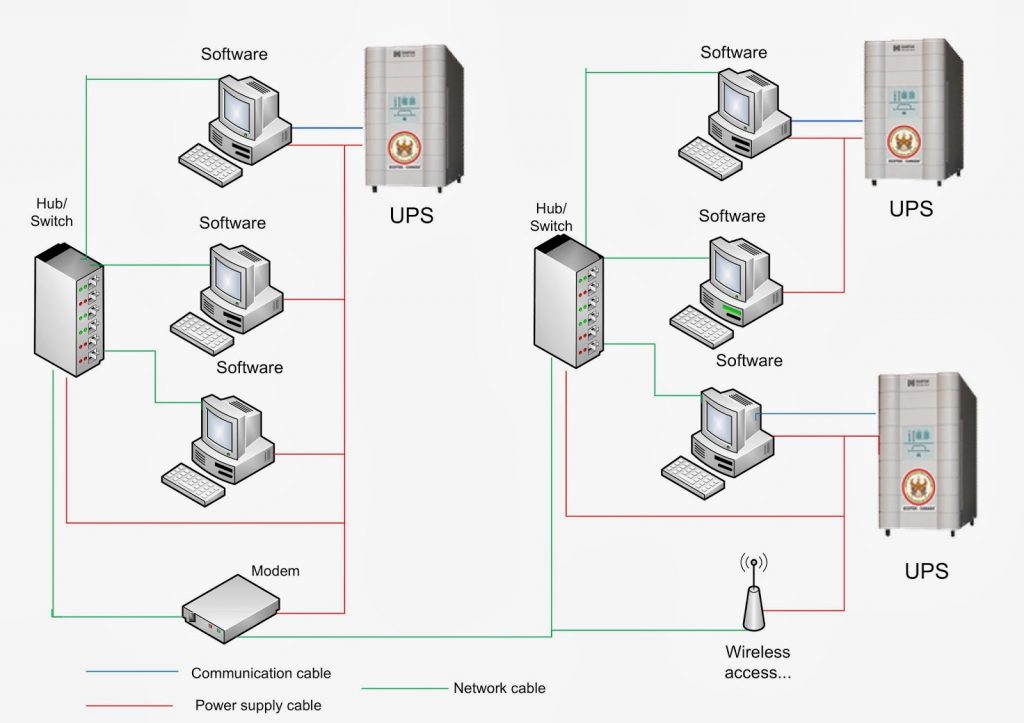 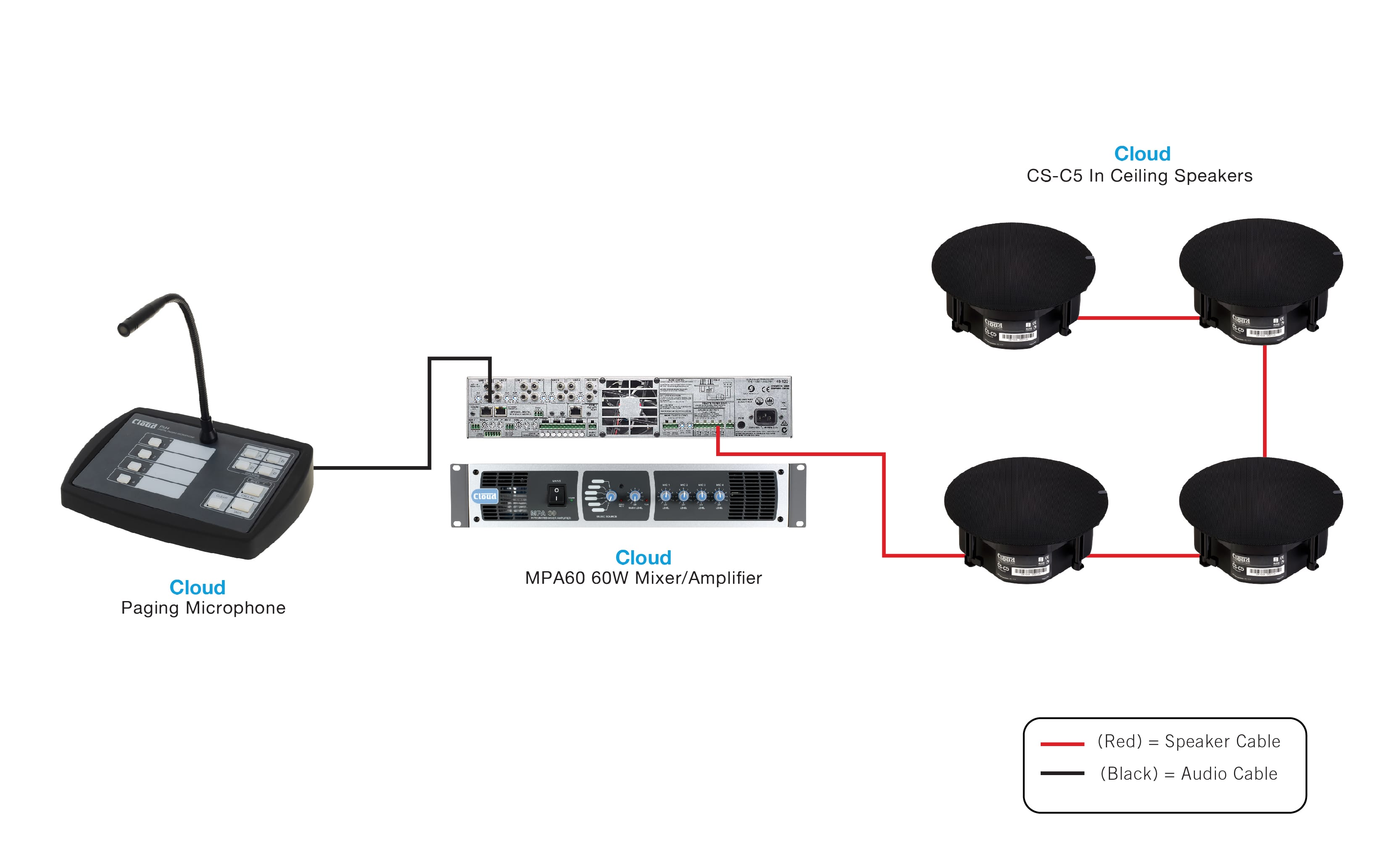 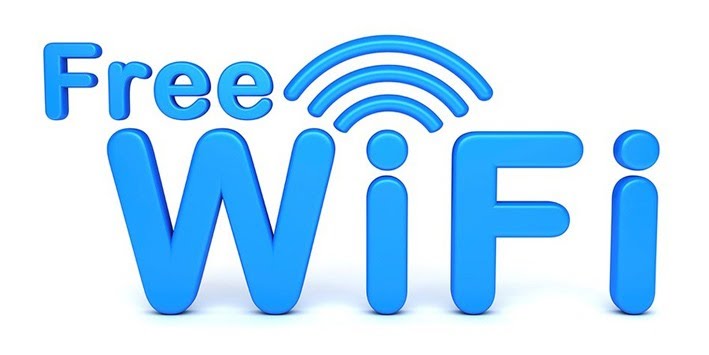